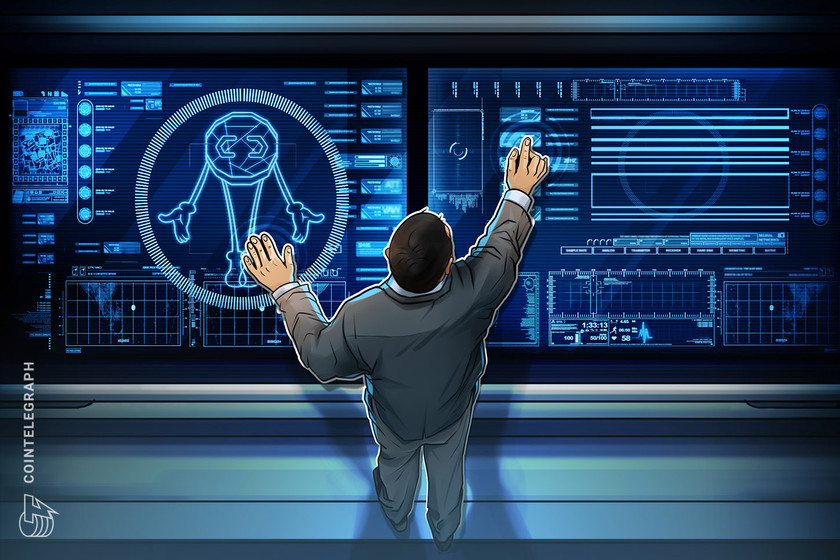 CoinMarketCap has launched a token swap feature via integration with Uniswap, and has hinted at supporting additional DEXs and networks in the future.

CoinMarketCap (CMC) has launched a token swap feature on its website through an integration with decentralized exchange Uniswap.

CMC is one of the most well known crypto market data aggregators in the industry and has been owned by Binance since April 2020.

The site’s Ethereum-based token pages now include a swap icon, enabling users to connect a wallet and swap between ERC-20 tokens. The platform supports wallets from MetaMask, Coinbase, Fortmatic, Portis, and WalletConnect.

CMC hinted there may be additional integrations with other DEXs and networks in the future, with its June 29 announcement noting that only Ethereum is supported “at this time” and Uniswap V1 and V2 will be the “first supported DEX for token swaps.”

CMC has seen a significant uptick in website traffic since the beginning of the year, increasing from 101 million total visits in January to 272.32 million visits in May. Binance is the top website referring traffic to the platform, equating to 52.68% of referrals last month, according to data from website analytics firm SimilarWeb.

CMC was founded in 2013 and has become one of the most referenced crypto data websites in the world. In 2019 the platform launched crypto indices on major finance platforms such as th Nasdaq Global Index Data Service and Bloomberg Terminal.

Despite Binance’s public pronouncements that CMC had operational independence after its acquisition in April 2020, some top executives left within months of the takeover. Cointelegraph reported on Aug. 31 2020 that acting CEO Carylyne Chan along with colleagues Jeremy Seow and Spencer Yang all left the firm.

However the Uniswap integration is broadly in line with Chan’s vision for bringing about greater crypto adoption which she outlined to Cointelegraph in August 2020, noting that:

“We’ve all known for a while that better user experiences and simplified interfaces and products will be key to ramping up adoption of crypto.”